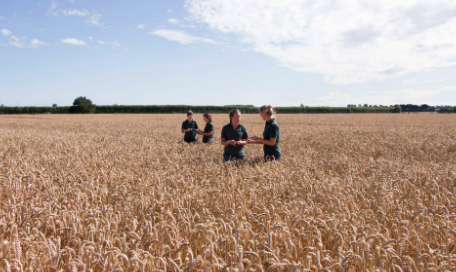 Organised by: Women in Arable and Foundation for Arable Research (FAR)

Women in Arable (formerly known as Active in Arable) was formed in 2001 when a cluster of Canterbury women promoted a business orientated discussion group for rurally based women involved in arable farming.﻿

More information
Our site places cookies to ensure that everything functions as well as possible. Please agree to our privacy policy when asked, to let all features function properly and for us to improve your user experience. Settings Agree